Shout out to alumnus Brad Hickman who has been running 5K a day for a year to raise money for a local hospice. UPDATE: Brad completed his final run of the year on Sunday 23rd May and todate has raised just over an amazing £25,000 for Mary Stevens Hospice.  He was cheered on by supporters at different stages of the 16 mile run.  Below is a photograph with the team outside Windsor High School and Sixth Form. 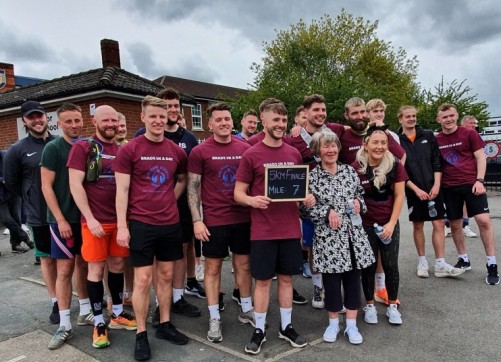 Brad with his team of support runner, along with his Nan. 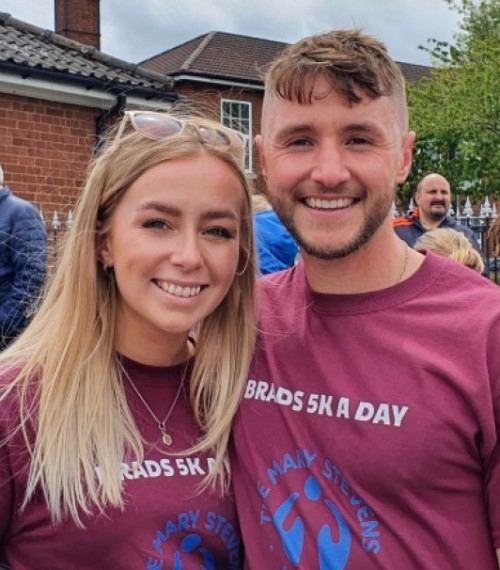 Brad with his sister Rebecca

Brad lost his mum (Kim Ralph) on 11th May 2011 from a brain tumour.  As 2021 would mark 10 years since Kim died, Brad decided that he would run 5K every day for a year.  He has done this, whatever the weather, and has so far raised just over £23,000 for Mary Stevens Hospice who lovingly cared for Kim.

This amazing year of running concludes on Sunday 23rd May, when he will run 16 miles from Stourbridge Crematorium, past Mary Steven’s Hospice, his mum’s childhood home, Windsor High School and Sixth Form (where Kim was a Receptionist and Brad and his sister Rebecca were students) and finish at the Villa ground.  Villa Park was his mum’s second home as she was a season ticket holder!

For anyone that wishes to support him on his last run, he aims to be running past Windsor High School and Sixth Form at 1.10 pm on 23rd May.

If anyone would like to donate Brad’s Just Giving page details below:

Brad, we are so proud of you! 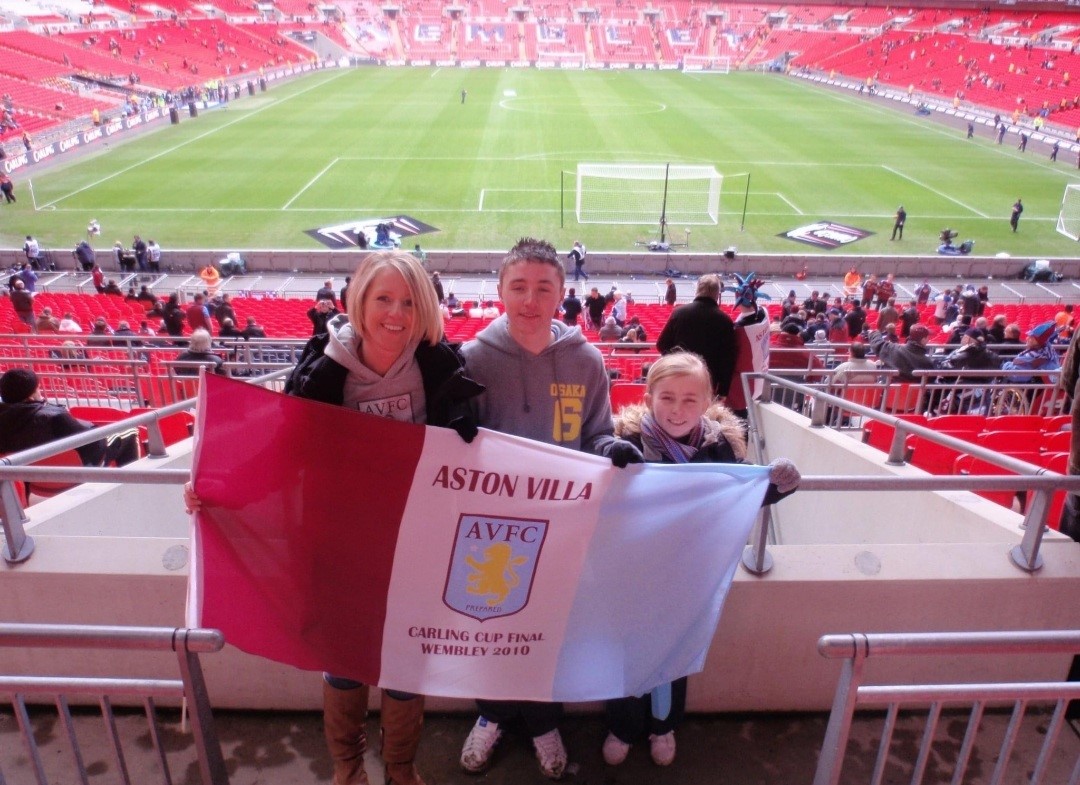 Are you interested in training to become a teacher? Read more about the ways we are able to help support this with the S… More...