Windsor Sixth Form students get a taste of a real life court environment. The team of eleven A-level Law students were given a problem scenario involving a charge of gross negligence manslaughter and asked to prepare and present the case for the prosecution.

After fierce competition they were narrowly defeated, but the team are looking forward to returning next year to compete again.

Oliver Nash (year 13) commented that ‘it was an excellent experience; preparing and presenting legal arguments in a real life court environment has increased my confidence and knowledge gained can be transferred to the (A-Level Law) exam’ 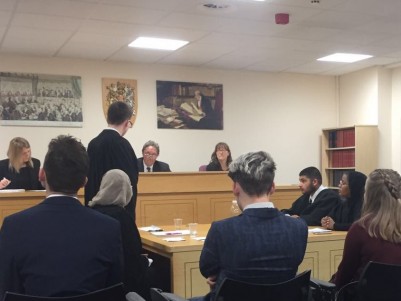 The Moot Court at University of Wolverhampton 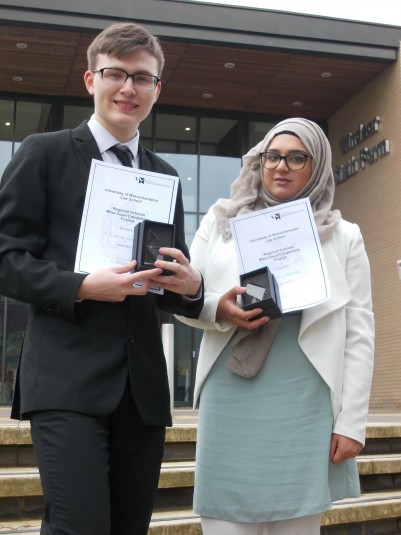 Are you currently studying a Law degree at University?  What top tips would you give these students about studying Law?  Would you like to come into our Sixth Form to talk about your experiences?  If so let us know via email. A photo diary of the glamorous Year 13's leavers event...can you spot yourself? More... Rounding up of a successful and busy year! More... Former Windsor student returns to host a session on poetry and a career in writing. More...